In 2004, an extensive renovation was undertaken to revitalize these community icons. Improvements focused on patron comfort and performance enhancements including acoustics, seating, climate control, and more. The venue has a new look, yet has maintained its historic charm. The facilities were reopened in September 2005 to commemorate Alberta’s 100th anniversary. 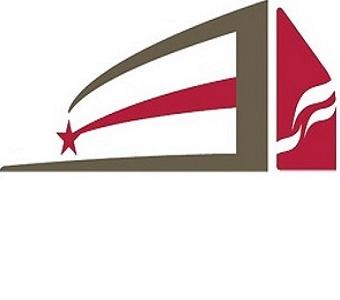